TRAINING LEADERS OF COURAGE IN BANGLADESH

Upon the warm invitation of Mr. Kajal Sen Gupta, the Country Director of Compassion International Bangladesh, Duke Jeyaraj ministered in the country of Bangladesh in the EMERGING LEADERS SUMMIT - 2012 (Feb 24-26). This summit aimed at developing the local leaders of Bangladesh into visionaries and Kingdom of God builders. The India director of Compassion, Mr. Paul Asveen, the General Superintendent of Assemblies of God of Bangladesh, Rev. Asa Kain were the other resource persons. Duke's wife, Evan was also invited but she could not join because of the need to take care of Dale and Datasha, Duke's children, during their examination season.
Some of the brightest young leaders from the country of Bangladesh drawn from different churches and cities of Bangladesh were the participants. Working Professionals and students were represented. There were about 60 folks trained in the program. Duke was specifically called on to speak on the topic, COURAGEOUS LEADERSHIP.The Lord moved mightily during the FOUR sessions that Duke preached. In the first session, Duke outlined the what God would do in the training and presented the basic quality of being a fearless leader is to have a close relationship with Jesus. Duke based his premise on this Bible verse: "Now when they saw the boldness of Peter and John, and perceived that they were uneducated, common men, they were astonished. And they recognized that they had been with Jesus" (Acts 4:13). At the end of that session, young leaders who came under the conviction of the Holy Spirit that sin had come between them and their relationship with Jesus came forward and willingly give their lives to the Lord. In the second session that Duke preached in, Duke introduced King Ahab as a cowardly leader - the worst ever, the most-evil leader portrayed in the Bible. From out of his life, he drew positive lessons on how to be a courageous leader. Duke warned the young leaders, most of whom were single against marrying non-believers using the example of Ahab-Jezebel. He showed a video clip from the 2010 World Cup featuring Asamoah Gyan to drive home the danger of postponement of one's commitment of life to Jesus. The prayer time that followed the message was powerful. Eternity matters were considered deeply. In the third session that he led, Duke presented Joseph as a courageous leader. "The righteous are bold as a lion. But the wicked flee even when no one chases them!" - he used this Bible verse to connect the life of Joseph with courageous leadership. From Genesis 39, the chapter that presents the righteous conduct of Joseph in the face of temptation, Duke presented practical ways to overcome temptation and live holy in a depraved generation using the outline, J-O-S-E-P-H. At the end of that session, the young leaders in training made decisions to live pure in a perverted world. In the final session that he lead, Duke presented the Holy Spirit as the God who blesses those He fills with courage. In every presentation of his, Duke included some stirring Cricket stories including those from the country of Bangladesh. God's truth should be wrapped around contemporary events Jesus style, this Duke strongly believes (Luke 13:1-5).Helena Sanabam, one of the participants, helped Duke with the LCD display during the quiz that Duke lead which had audio as well as video rounds.Duke carried 25 copies of his book NO BEATING ABOUT THE BUSH STRAIGHT TALK ON HUSHED UP MATTERS: CONTEMPORARY EVENTS WRAPPED ESSAYS ON WHAT THE BIBLE TEACHES ABOUT SEX, LOVE, MARRIAGE AND MORE. All the 25 copies were sold in the camp. So intense was the hunger for the Bible lessons that he shared in the country of Bangladesh. The Lord used the other speakers powerfully as well. The worship was lead by Sister Josephine Alexander and her team. God's presence was clearly felt.Duke lead in an elaborate, engaging quiz as well that encouraged the young leaders to connect the Bible with BBC, the Word with the World!Duke gave out the The Days of Your Youth magazine, the mag which G4 Mission publishes, with the Gospel wrapped around the life of Steve Jobs with a Corporate Company boss who was sitting next to him in his flight to Bangladesh. We must be witnesses for Christ, in season and out of season! 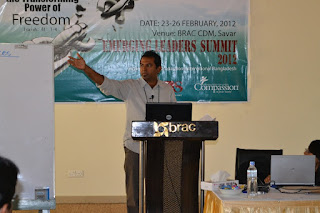 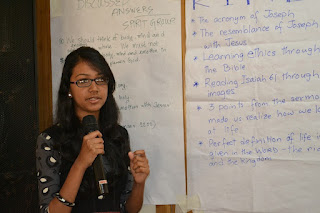 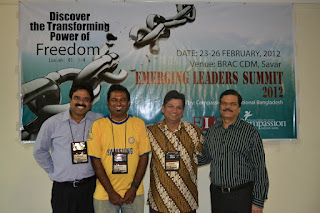 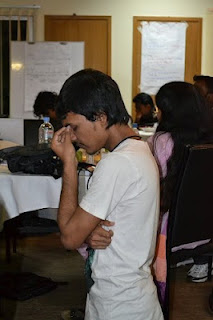 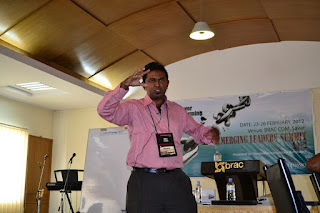 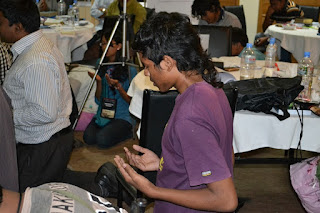 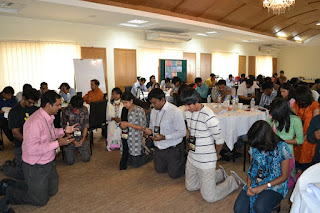 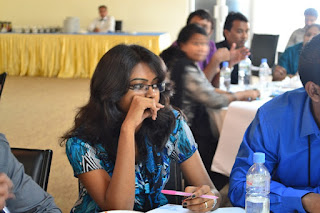 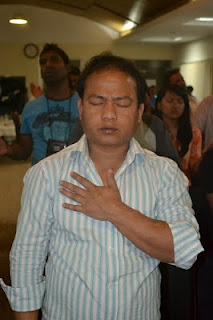 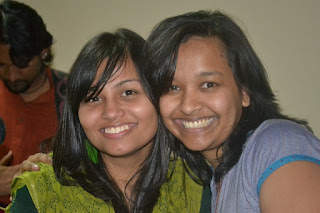 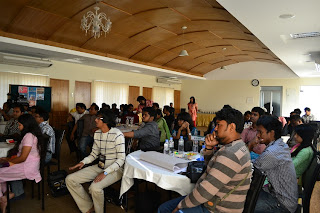 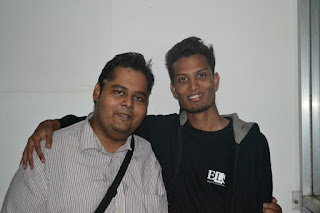 God used the ministry of Compassion International to help and bless Duke when he was a school student in Vellore, India. Gareth Sawyer, a packer by profession, helped pay Duke's school fees when he was a student of Ida Scudder School, 1983-92, through Compassion and Duke has not forgotten that. By accepting this invitation and giving the preaching assignments so born everything he got, Duke was just being grateful to God and the Compassion International ministry.
Posted by G-4 Mission at 4:23 AM No comments: