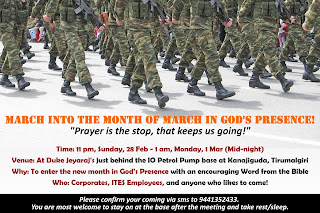 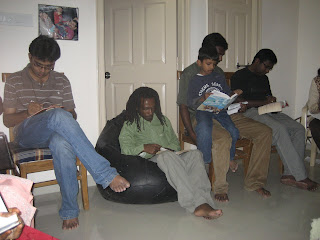 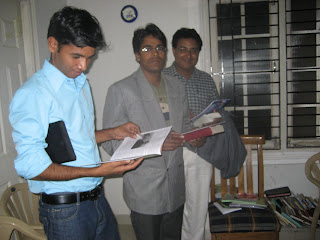 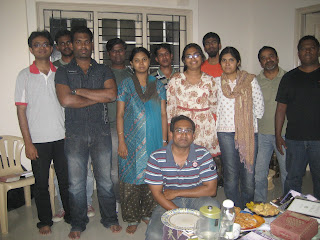 SETTING HEARTS ABLAZE AT OUR BASE!

At 11 PM on January 31st and on Feb 28th till 1 AM, the next day, we had two month-end prayers at our rented base in Military Dairy Farm Road in Hyderabad, invite for which you see in this gallery. Duke shared the Word in the January meeting, while Evan, his wife, shared the Word in the February meeting. We also had three Practical Bible Book Summary Studies in the same place in the months of January, February and March on the books of Ezra, Nehemiah and Esther respectively. Duke led these studies. Bible-hungry folk from different churches and corporate companies (like Microsoft, Dell, Delloitte, Genpact, etc) attended and were blessed in these meetings. Several hearts were ‘strangely warmed’ by the Word of God, so very practically expounded. 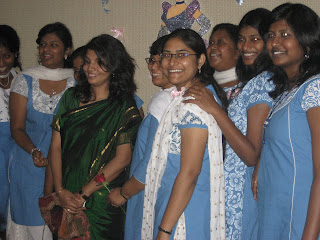 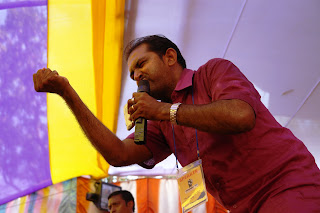 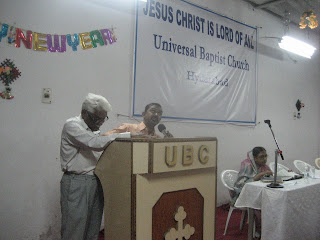 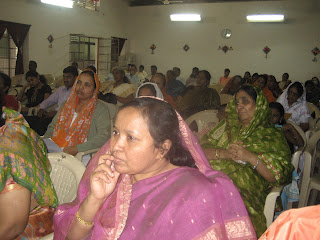 Duke was invited by the Universal Baptist Church of Hyderabad to preach God’s Word in a meeting in the month of January. Duke’s message, The Call To Be Like Paul – Imitating the Fully Human Man Who Imitated Christ Like None! touched the elite crowd that came to hear him. Later on, Evan, Duke’s wife, was invited to speak in the Women’s Special Sunday Service in the month of March of the Capstone AG Church in Kondapur, Hyderabad. Her message from the book of Job encouraged and challenged this church full of corporate employees, greatly. Duke also preached in the same church, the following Sunday, on the wrong ideas that people generally have about the Holy Spirit. Several believers received clarity on this crucial subject and had an encounter they could not forget with the Holy Spirit. 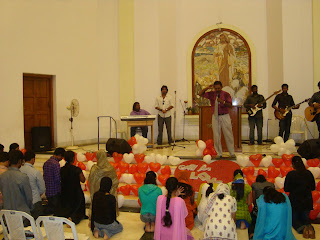 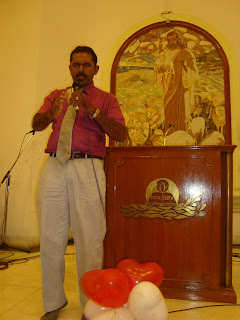 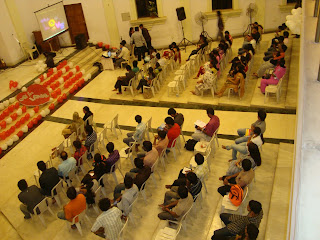 Duke was invited by Capstone Fellowship, Vizag, to preach in their special Valentine Day Season event on a Friday Evening in February. After a gripping presentation of songs, chreos and skits by the core members of this fellowship, Duke preached a message from Song of Songs Chapter 8 titled, Lessons from the Climax of the World’s Greatest Love Poem! In this talk, he boldly talked about taboo topics such as porn, boy-girl physical intimacy, falling in love, etc, in the light of God’s Word. This talk was audio recorded and later became part of Duke’s MP3 CD, The Duke Sex, Love, Marriage Talk Collection. At the end of this message, several modern youth of Vizag rededicated their lives to Jesus. 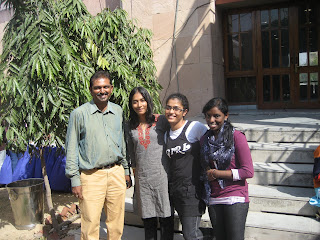 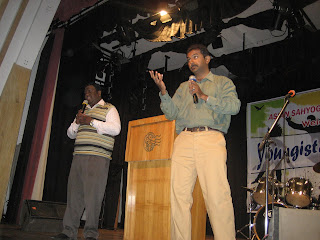 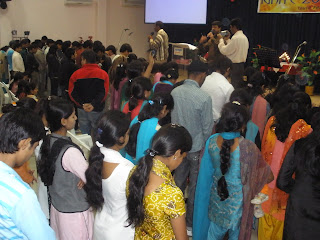 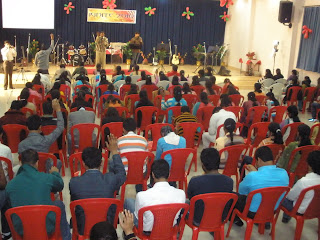 AT NEW DELHI TO KICK THE DEVIL IN THE BELLY!

Duke was invited by Rev. Dr. Y. D, Jeyaseelan to preach in the Victory Church Youth Conference this February. Duke preached three messages on the Incomparable Love of Christ, What The Bible Teaches About Sex and Overcoming Temptations to the 200 youth who gathered. Many lives in the grip of the Devil were touched and transformed and the Devil got a kick in his belly! Later, in yet another weekend, Duke was back in Delhi in the same month, to speak in an ASSI-organised meeting for youth upon the invitation of Brother Prakash James, Duke’s SABC senior. Young people from different churches, including a bunch from the famous Jesus & Mary College, attended. Several youth came to the altar to get right with God and to gear up to go after the lost, following Duke’s interesting and inspiring messages. 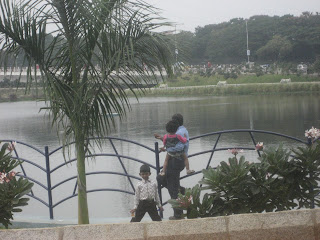 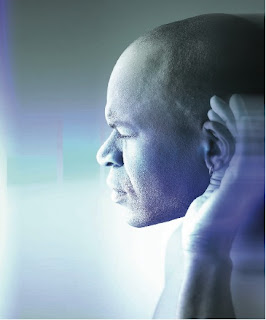 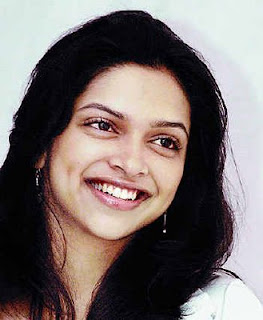 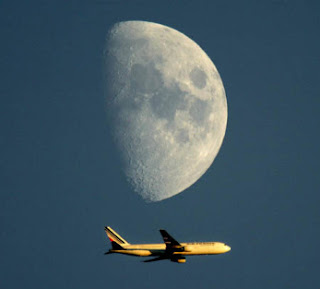 We continued to counsel young people who showed up at our rented base in Hyderabad by listening to their problems and offering biblical solutions. We did this over phone as well as email, these last three months. Duke took a day out to just pray and introspect near a beautiful lake in Hyderabad in the month of January. It was a wonderful exercise! His articles appeared in the Light of Life magazine, in each of their first three issues of the year. This magazine goes to about 20,000 people across the globe. The March Month article was titled, Mrs. Mahlon Vs Ms. Padukone! He also gave out our gospel tract, Bubbly Outside, Yet Empty Inside, during his two flight journeys to New Delhi in the month of February to interested co-passengers and of course, the airhostesses!